How the Greatest Writers in History Stole Material

From behind his desk, my client pointed to a clever digital ad on his computer screen. He asked: “Why can’t we do work like this?” Before I could explain why, he announced we were going to do a campaign exactly like it. I remember thinking: Did he just ask me – strike that – tell me to plagiarize it? Unfortunately, it was even worse.

Unbeknownst to him, I had authored that very ad for another client. They were in different categories and in different parts of the country, so I guess he thought we could rip them off. Or, as he said, put our spin on it. But in the end, he squished every suggestion that made it different. Conversely, he embraced every suggestion that made it closer to the original – injecting a hearty “Now, you’re getting it.”

I was being asked to plagiarize myself. And to complicate matters, I had non-disclosure agreements with both clients. I had no choice but to resign the account early in development. When released into the wild, the new ad was so painfully close to the original, I brought it to the attention of my other client – without surrendering any incriminating details. And that conversation went in a very unexpected direction.

In short, people have been stealing great ideas since there have been ideas.

To Be or Not to Be Original?

My client pointed out that Shakespeare’s King Lear isn’t an original story. Neither is Hamlet, considered one of greatest works in English literature. I’ll give you the short version of his rambling history lesson, with links and dates. He’s pretty smart, but not an encyclopedia.

Before picking up a quill, William Shakespeare was an actor, who likely performed a play, The True Chronicle History of King Leir, and his three daughters Gonorill, Ragan, and Cordella. The author’s name is lost to history, but we know The Queen’s Men and Lord Sussex’s Men performed it at the Rose Theater in 1594. In the play, King Leir divides his kingdom by asking his daughters how much they love him. Ring any bells?

In fact, earlier versions of King Leir had been kicking around since 1135, so it’s hardly an original. And Hamlet? Sorry.

As early as the 12th century, Danish historian Saxo Grammaticus wrote a tale about Amleth, a prince of Denmark who feigned madness in search of revenge. Though many believe Shakespeare based his version on a later play that introduced a ghost (possibly written by Thomas Kyd) titled Ur-Hamlet. Works of Thomas Kyd are known to be part of Shakespeare’s personal library.

The ghost has a line in the play, “I am thy father’s spirit.” Sorta takes on a double meaning in this context.

I argued that those examples are like putting a new spin on Goldilocks and the Three Bears, or Aesop’s Fables. It’s not plagiarism; it’s re-imagining a classic. He shook his head and gave me another example from another unimpeachable source, Honest Abe.

He explained that many people believe the Gettysburg Address – one of the most iconic speeches in history – was a knockoff of Pericles’ Funeral Oration. The salient points of his speech went something like this:

Pericles praises the fallen by explaining they died for the values of Athens, a fledgling democracy. He challenges Athenians to have unfaltering resolution, like those they were honoring did. And by continuing to support the war, they will prove their sacrifice was not futile.

Now, Abraham Lincoln was a well-read man, and it’s a pretty famous speech. No one can say whether it inspired him, but I’ve linked a comparison between the two speeches so you can see more of the similarities.

Stealing from the Mail is a Federal Offense

When I started the conversation, I thought my client would be furious. He just shrugged his shoulders. But this whole debate transformed into some great advice after we swung it back around to advertising.

He told me everyone steals. And I should look for the right things to steal, too. He pointed out I shouldn’t throw away direct mailers. There’s a reason you keep seeing certain ones crammed into your mailbox again and again. And I think he’s right. It’s because they’re working.

Look at their offers. Look at their calls to action. Study them. As he pointed to his fingers, he challenged me: “I bet they’re compelling, they’re crystal-clear and they solve a problem.” He added, “They’re paying some writer to teach me more effective offers. And they’re delivering it right to my mailbox.”

And he finished the lesson by telling me the same is true for Facebook ads I see over and over: “They’re doing the testing for me.”

You Know It When You See It

So to wrap this up, absolutely no one is saying it’s okay to rip off someone’s creative. Stealing creative is like stealing a prized pig. But I’ve never heard a soul squeal over a pinched offer. And now I’m a kleptomaniac around great offers.

But I’ll throw this out: If you really honestly believe you’re good enough to distill the essence of some person’s work, and you really can make it your own, make Hamlet. If not, find a different solution.

Below are random ads pulled from the interwebs that feel a little too close for comfort. Shenanigans? Judge for yourself. 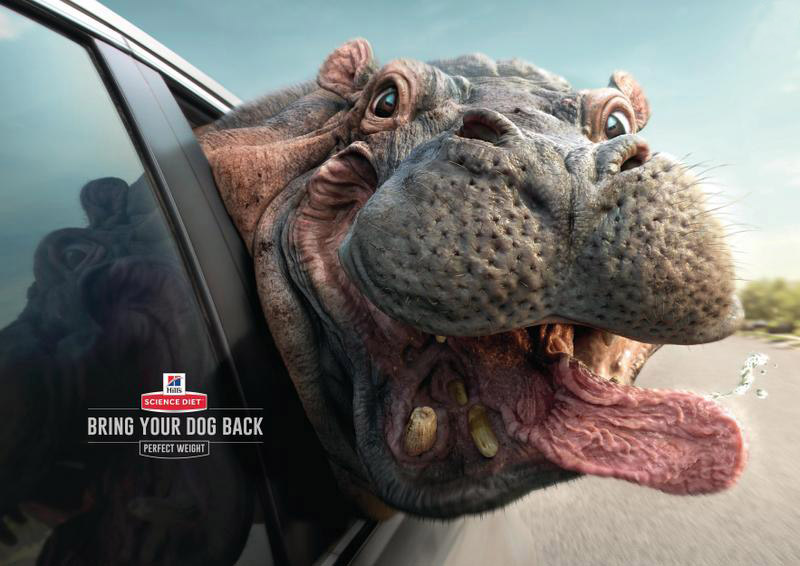 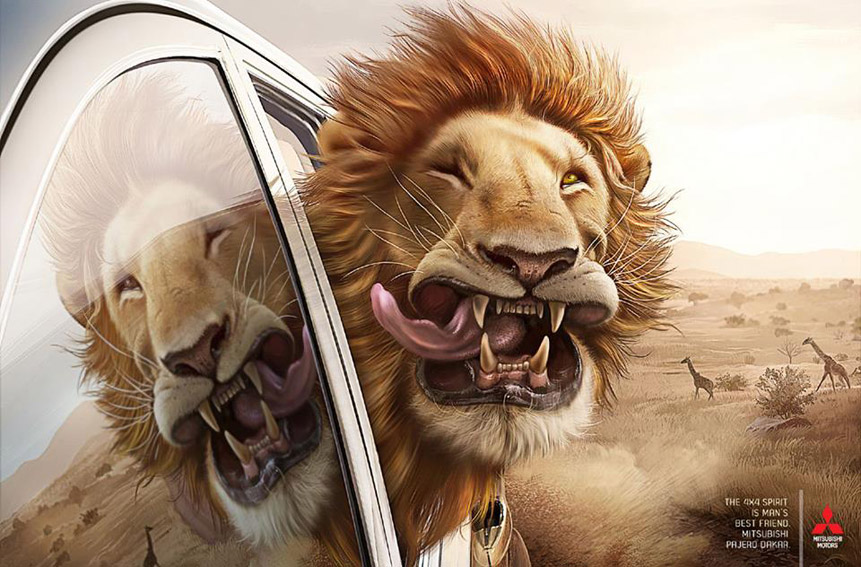 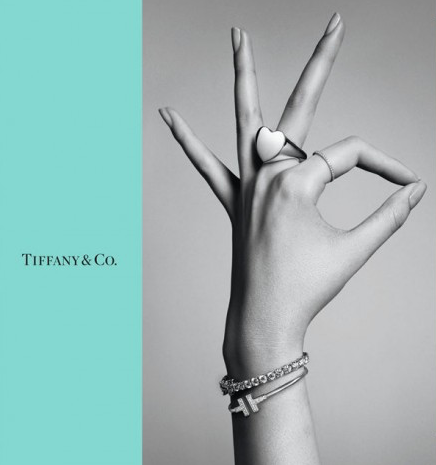 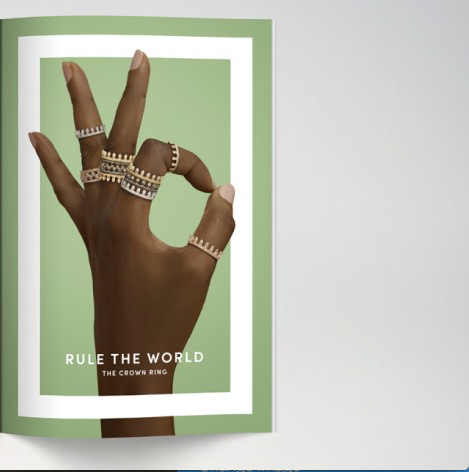 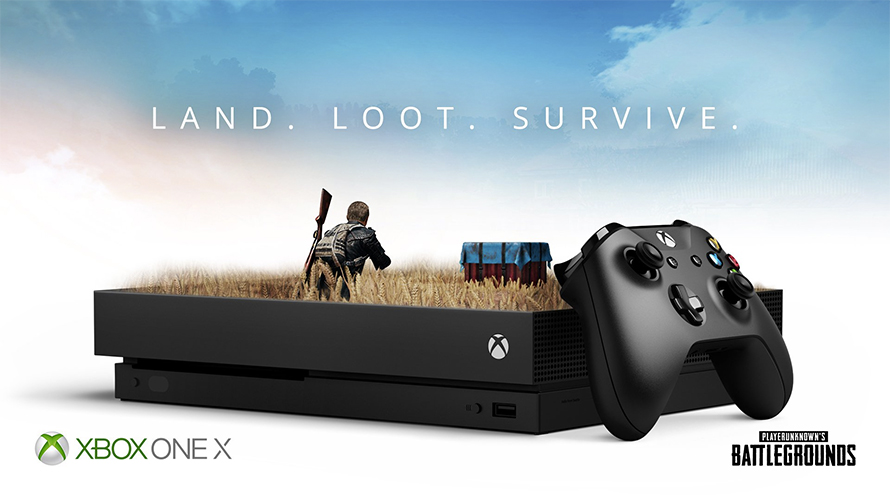 Mike Johnston is a production executive and advertising creative in Seattle. He is available for freelance consulting, writing and directing. Contact Mike.

Want to know the single biggest mistake writers make creating comedic characters? Read all about it.